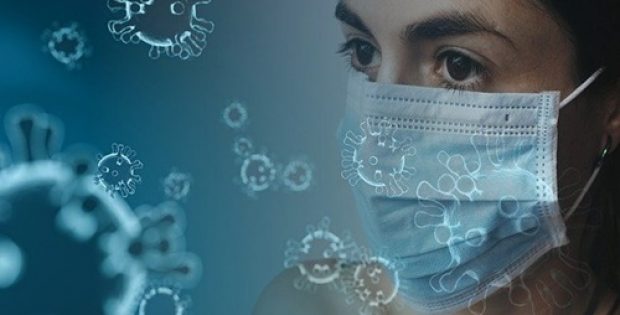 More than one million COVID-19 deaths have been reported in the United States, marking an unprecedented milestone just two years after the first cases were found that eventually reshaped everyday lives.

U.S. President Joe Biden has also noted this, stating that one million empty seats around the family dinner. He added that each loss is irreplaceable and because of the pandemic, every person’s family, community, and country were forever changed.

Even as the danger posed by the pandemic fades from many people’s thoughts, the 1 million mark serves as a poignant reminder of the COVID-19 pandemic’s overwhelming loss. It equates to one fatality for every 327 Americans or larger than the population of San Francisco or Seattle combined.

The Coronavirus outbreak had claimed 36 fatalities in the United States by the time the World Health Organization (WHO) declared it a global pandemic on March 11, 2020. The fatal virus spread like wildfire in the months that followed, finding fertile ground in heavily populated urban areas like New York City and ultimately hitting every corner of the country.

The pandemic largely encroached on the elderly and those with weakened immune systems, but it did not condemn healthy children, with mortality numbers reaching almost 1,000 of them. During the outbreak, researchers estimate that 213,000 children in the United States lost approximately one parent or primary caretaker, causing untold emotional trauma.

Following the Omicron wave past winter, the COVID-19 threat subsided, and many Americans returned to work in recent weeks. Restaurants and pubs are bustling once more, and the public’s focus has moved to inflation and economic worries in the ensuing years.

Equipped with an ardent interest in writing, Ojaswita Kutepatil, a content developer by profession, presently writes articles for exsoft.org and a couple of other portals. When she isn’t harnessing the power of the pen, she loves to pursue her hobbies of cooking, reading, and crafting, to name a few. She can be contacted at- [email protected] | https://twitter.com/ojaswita_k